We began life in November 1995 as one channel (‘The History Channel’) broadcasting for only a few hours a day in the UK. Twenty+ years on and our portfolio of leading factual and entertainment brands has grown to include HISTORY®, Lifetime®, Crime + Investigation® and H2®. In September 2016 we launched our very first UK free to air entertainment channel, BLAZE™.

A key strength of our business is being part of global entertainment media company A+E Networks, which reaches over 330 million people worldwide (check latest stats – is it a monthly stat?). Our schedules are packed with high quality, engaging content from A+E Networks, including international hit franchises such as Pawn Stars, Storage Wars and Dance Moms which premiere on our pay channels. We complement these shows with top acquisitions such as Vikings, Project Runway and Homicide Hunter as well as compelling commissions in our territories, bringing a local flavour to channels in each market. These include: Britain’s Next Top Model, Sean Bean on Waterloo and Crimes That Shook Britain in the UK; Four Weddings South Africa for Lifetime Africa; and Pick n Bid (Brać czy nie brać) for HISTORY Poland.

A+E Networks UK is a member of the Commercial Broadcasters Association (COBA), the Television On-Demand Industry Forum and an International Patron of The Royal Television Society. 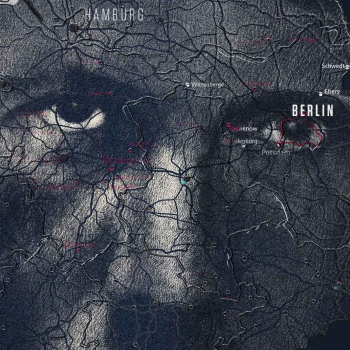 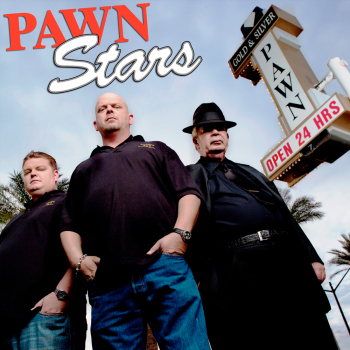 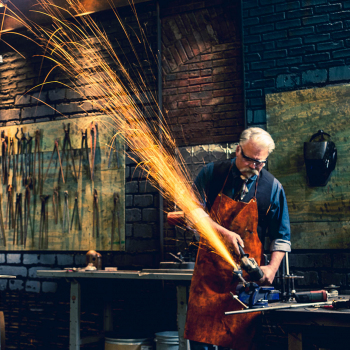 A+E Networks is truly a global media company with joint ventures and channels all over the world. In addition to its New York headquarters, A+E Networks has offices in London and Singapore.

The International division oversees 50 channels around the world, reaching more than 300 million subscribers in over 150 countries in 37 languages.