Stories are the key by which we open doors to the world and each other. Through our ground-breaking hit series and compelling one-offs, at A+E Networks EMEA we’re excited to share with you the stories that matter, that unlock the past and present.

Royal Bastards: Rise of The Tudors

Sky HISTORY shines a light on the marginal figures of the past, in this case, on a young girl who birthed a dynasty. In Royal Bastards: The Rise of the Tudors, we meet Margaret Beaufort, who, at the young age of 13, was married and pregnant with a future King of England. We follow her as she fights to survive and protect her baby, outmaneuvering the brutish men around her to place her son on the throne. This three-part docu-drama series takes in the War of the Roses, the origins of the Tudor dynasty, and one unlikely heroine. 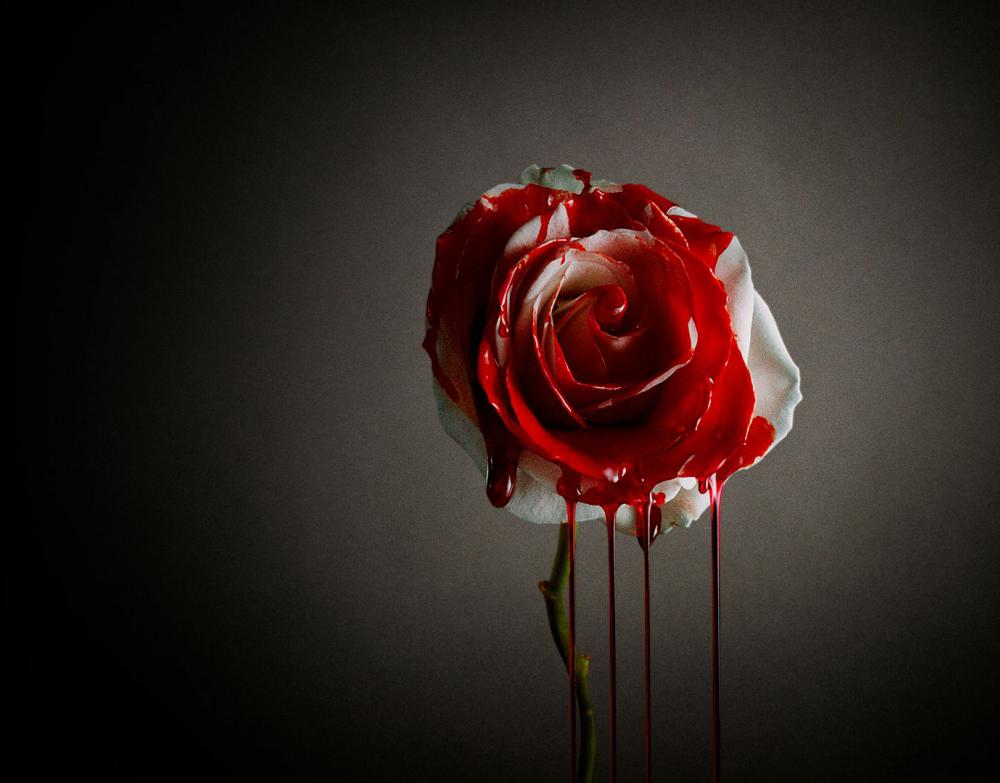 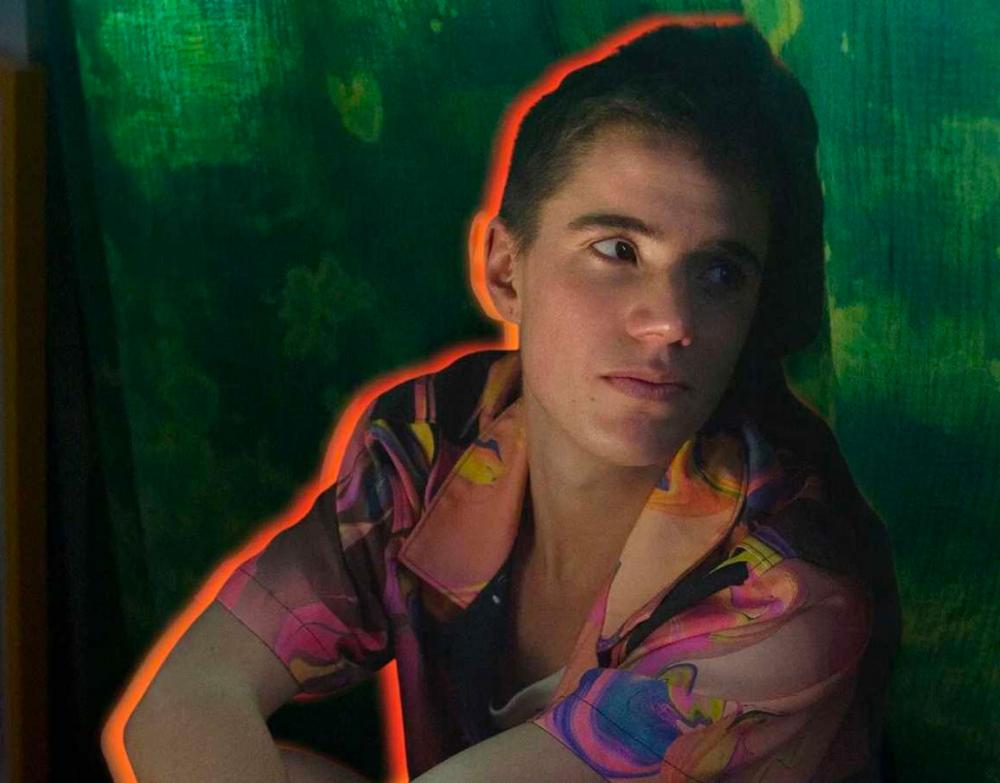 Nora is tormented by bullies and is racked with nerves ahead of the school play but, as a trans person, her biggest fear is being accepted by her dad. 17 Minutos Con Nora is a bracingly honest short film made by COSMO TV for Spain. We follow Nora (Álex Silleras), as she agonises about revealing her transgender identity, in a strikingly single, 17-minute sequence shot. Premiered on International Pride Day in 2021, the film underscores A+E Networks EMEA’s solidarity with the LGBTQ+ community, sharing an important, touching story.

The story of modern South Africa’s birth - from a society riven by race discrimination to its first free and fair elections - is a vital chapter in the epic of human civilization. This film shares that story, examining the years from Nelson Mandela’s release in 1990 to him becoming President in 1994, as the country walked on a knife edge between civil war and democracy. The HISTORY Channel’s documentary recounts the behind-the-scenes negotiations and the depths of leadership and forgiveness required to find the path of peace; with contributions from those who drove the struggle, world leaders and global celebrities. 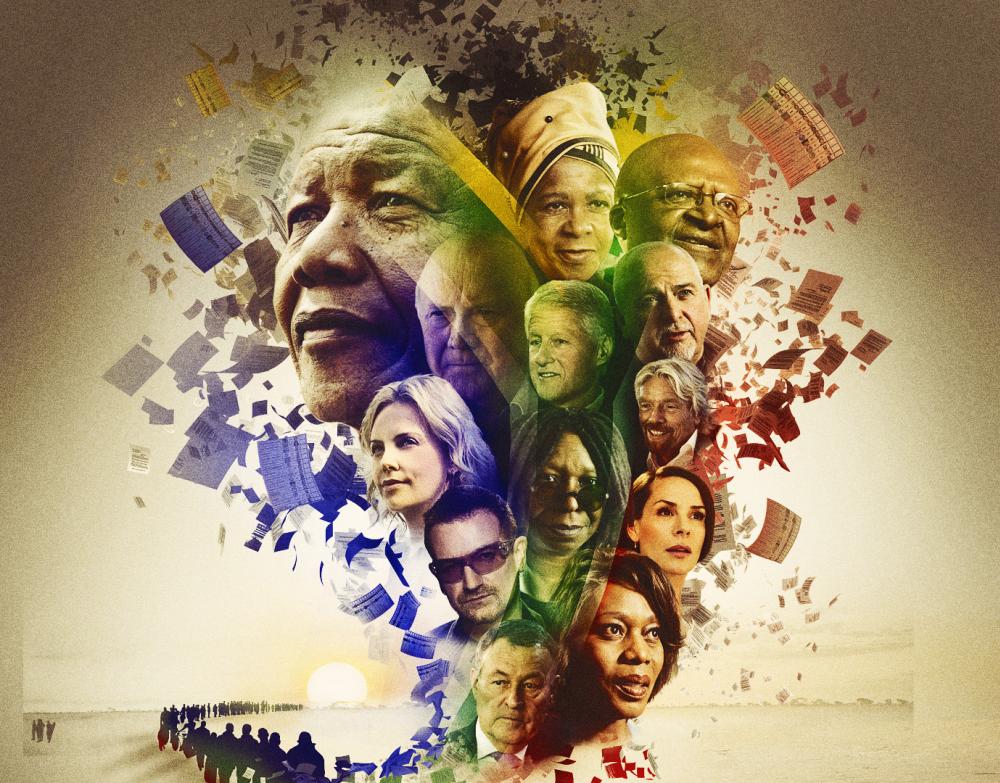 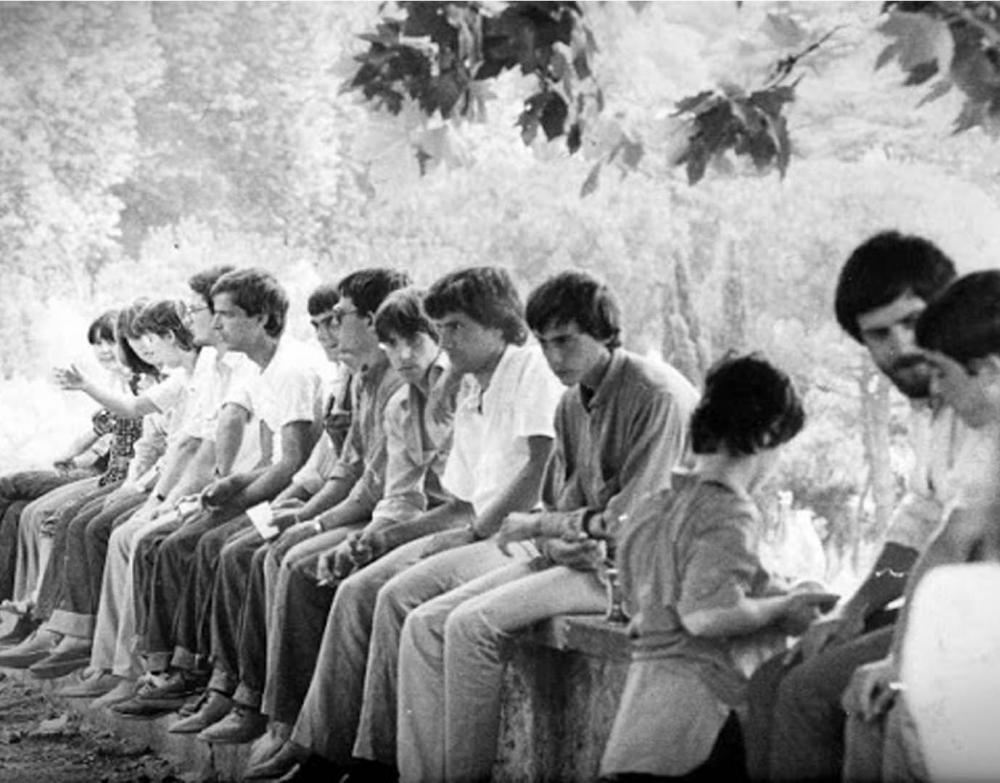 For over 30 years since its founding in 1977, “Il Forteto” had been many things: a brand on a pack of butter, a 15-million-euro farming business, a self-styled refuge for troubled kids, and a halfway house suggested by the Italian institutions as a role model. However, this spotless public image hid a different and terrible reality: a closed and impenetrable world full of violence, humiliation, blackmail, and rape; and ruled by the founder, Roberto Fiesoli, dubbed “The Prophet”. It was an abusive cult from which, for many, there was no escape.

The Liberators: Why We Fought

Never has a story burned as big a hole into the soul of humanity than that of the Final Solution. This gripping documentary focuses on the Allied troops who first stumbled upon Hitler’s extermination of European Jewry. On 29 April 1945, young American troops opened the gates to Dachau concentration camp, which may as well have been the gates to hell. Entirely unprepared for what they encountered, the trauma would affect them for the rest of their lives. This award-winning production retells their story with first-hand testimony from soldiers (Jerry Gentry) and survivors (Ben Lesser) alike. 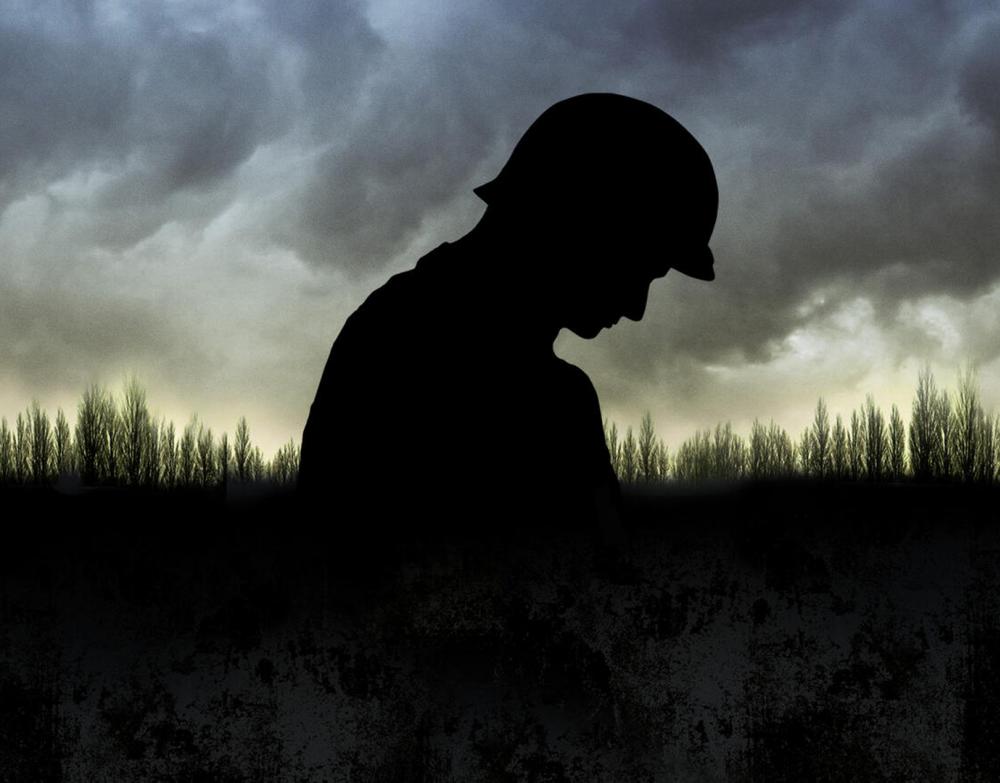 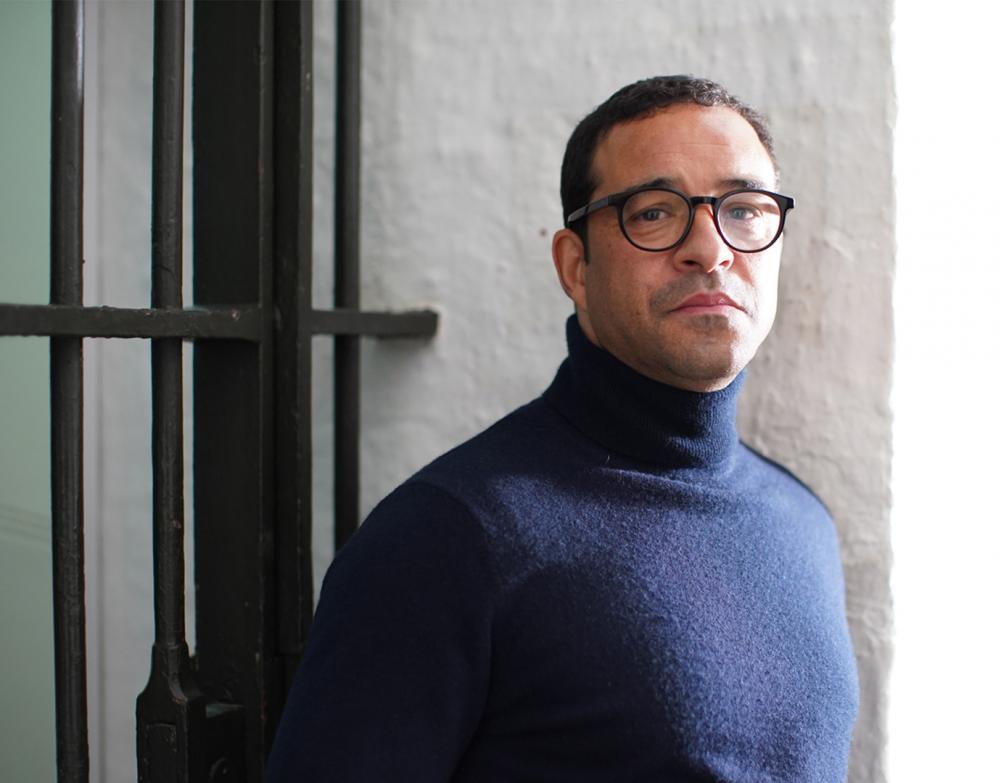 Hard-hitting true crime show British Injustice with Raphael Rowe sees the investigative journalist examine harrowing cases of wrongful conviction. Rowe speaks to people locked up for crimes they didn’t commit and the bereaved families who’ve been given only the mirage of justice. Rowe was wrongfully imprisoned for dragging two men from a car in 1988 and beating one of them, Peter Hurbugh, to death. Rowe lost 12 years of his life, and in this two-part investigation, he meets those who’ve also been profoundly affected by the failings of our criminal justice system.

The Last King Behind The Iron Curtain

The story of the king who risked his life to defy Hitler, only to be ejected from his homeland, is as compelling as it is rarely told. In its commitment to exploring the lesser-known alleys of the past, Sky HISTORY introduces us to King Michael of Romania, a dashing, 23-year-old friend of our own Prince Philip, the Duke of Edinburgh. Having aligned his country with the Allies during World War Two, King Michael became a pawn between the CIA and Soviet Russia after the war. The documentary draws from a never-seen interview with the King and has contributions from key figures of the time, as well as the late Prince Philip. 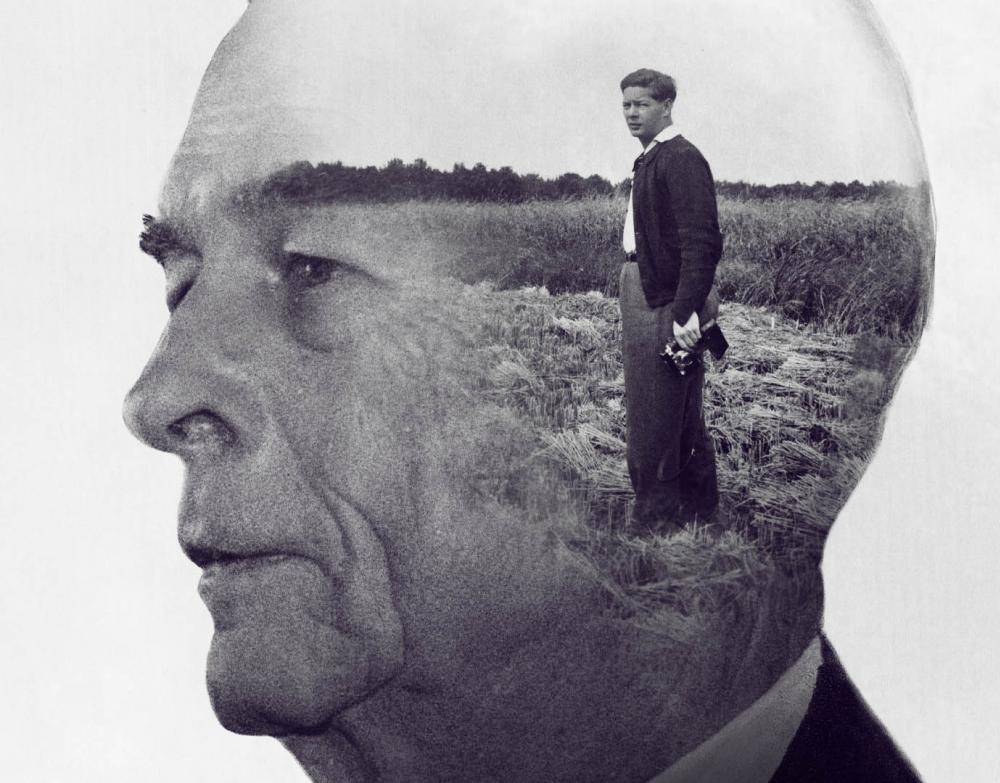