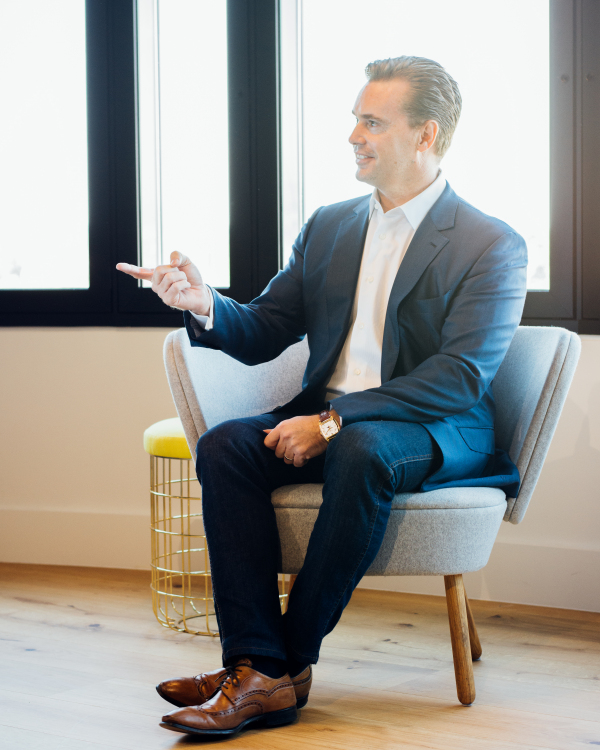 Dean Possenniskie is responsible for overseeing and growing A+E Networks’ channel, content distribution and digital media businesses across the UK, Europe, Middle East and Africa.  During his six years at A+E Networks, Dean has overseen the launch of four new channel brands in EMEA - Lifetime, A&E, H2 and BLAZE. He oversaw the launch of A+E Networks’ first ever free-to-air channel, Lifetime in Turkey and the premiere of HISTORY in Russia, the company’s first channel in that territory. He  recently led A+E Networks’ move into free-to-air broadcasting, with FTA channel launches in Turkey (Lifetime) and UK (Blaze). He has also driven the launch of A+E Networks' first EMEA TV Everywhere service, with Blaze TV, which launched simultaneously as a TV Everywhere (TVE) service, offering live streaming and catch up viewing on mobile and tablet for iOS and Android and desktop. Prior to joining A+E Networks, Dean was SVP General Manager at BBC Worldwide, where he was responsible for the launch and development of its channel portfolio across EMEA. Dean began his EMEA career at VIACOM where he held the role of General Manager of the Emerging Markets Group.