Our End Abuse Against Women corporate social responsibility activity has helped women suffering domestic abuse, raising awareness of such an underreported crime.  Our teams across EMEA have been working with local charities, ambassadors, organisations and influencers to make a difference.

In Poland, a dynamic 360° campaign of compelling TV shows, social media content, podcasts and online events were centred around the ambassador for the cause, bestselling author and screenwriter Katarzyna Grochola: herself a domestic violence survivor. She hosts Invisible Women, a 4x30 series which interviews women who've faced domestic violence. Meanwhile famous Polish actress Olga Bołądź was cast as a victim-turned-murderer in a special episode of the 4th season of Once Upon A Crime. As well as generating huge awareness, the team's efforts raise funds for the Women's Rights Centre, who are using the money to modernize their helpline. 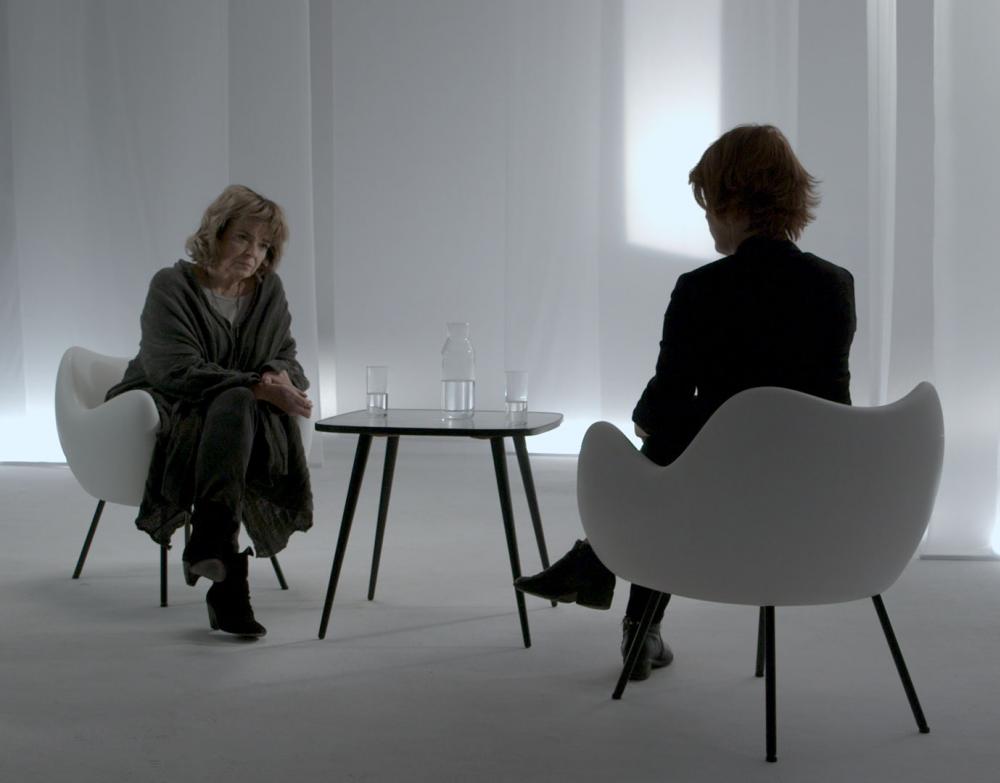 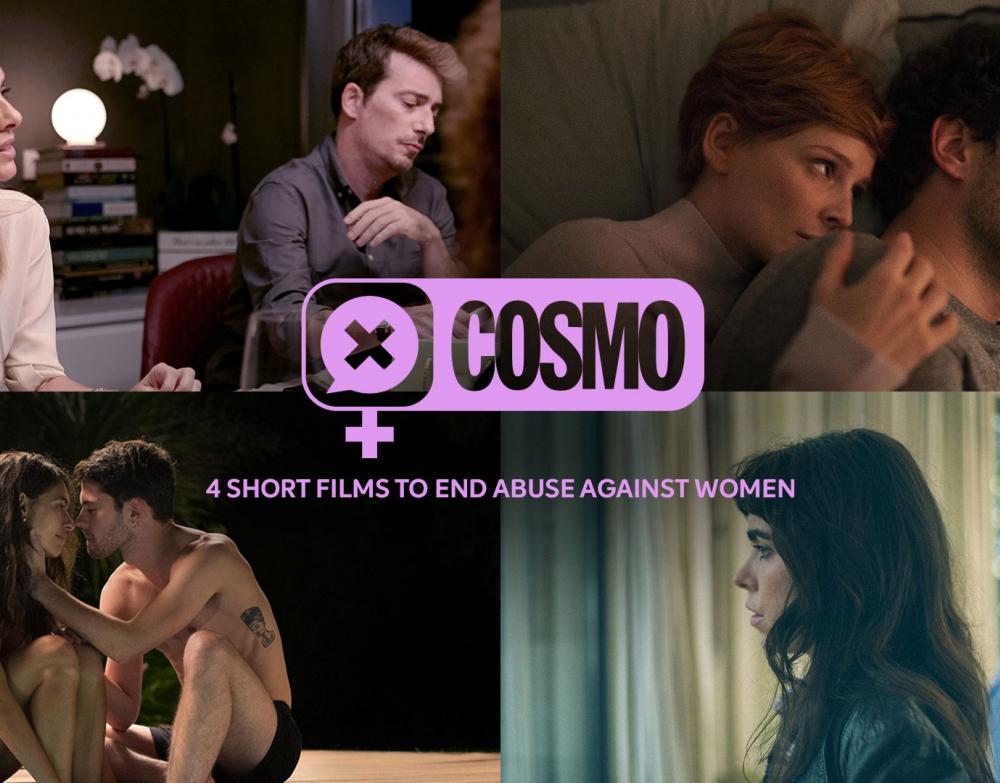 A short, powerful film exploring the psychological violence that arises from professional jealousy was the proud centerpiece of the Spanish A+E Networks' most recent local campaign. An original COSMO production, De Menos starred Kira Miró and Víctor Clavijo, two of Spain’s most well-known actors. The film premiered on the International Day for the Elimination of Violence Against Women at a prestigious fuchsia-carpet gala, attended by the national press and domestic violence charity MUM. Complementing De Menos were short format videos for online, discussing the gender pay gap and the overrepresentation of men in various industries.

The strategy in Germany is focused on a full day of back-to-back broadcasting of shows that combine well-known and award-winning documentaries such as Surviving R. Kelly Part II: The Reckoning with important territory premieres. In addition the schedule features three US productions that examine shocking cases of domestic abuse, abduction and murder. Last year the team also debuted Im Angesicht, a locally produced short-form series that sheds light on the fate of two women who were victims of stalking and violence. Their compelling interviews were published in national online, print, and radio outlets: creating awareness for this very relevant topic. 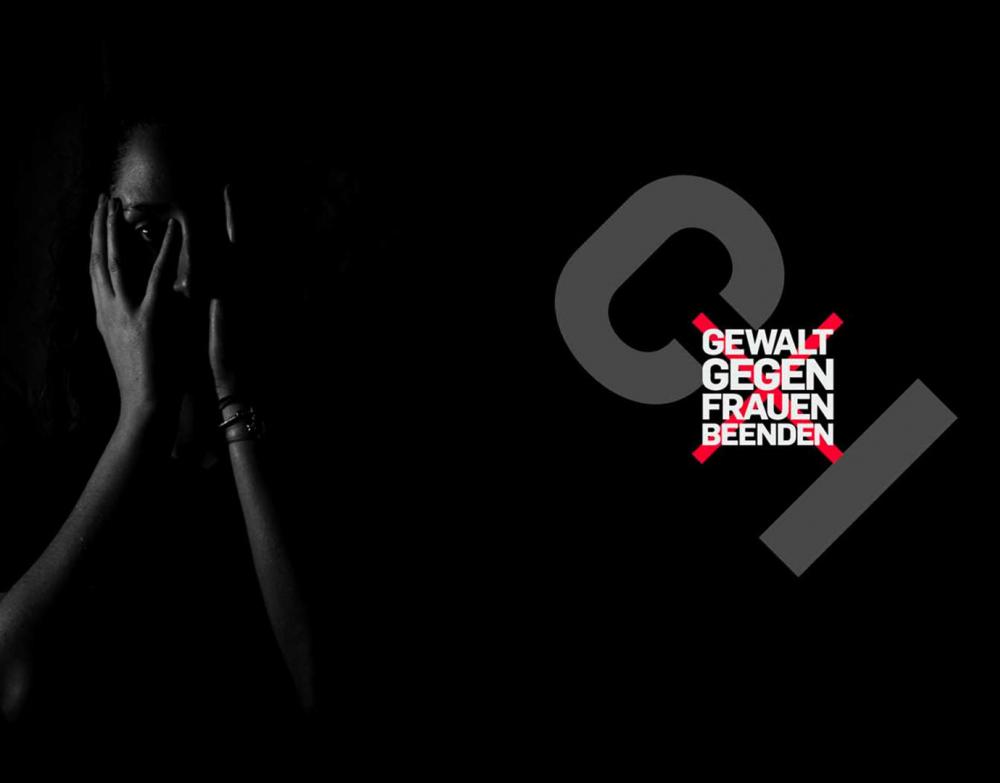 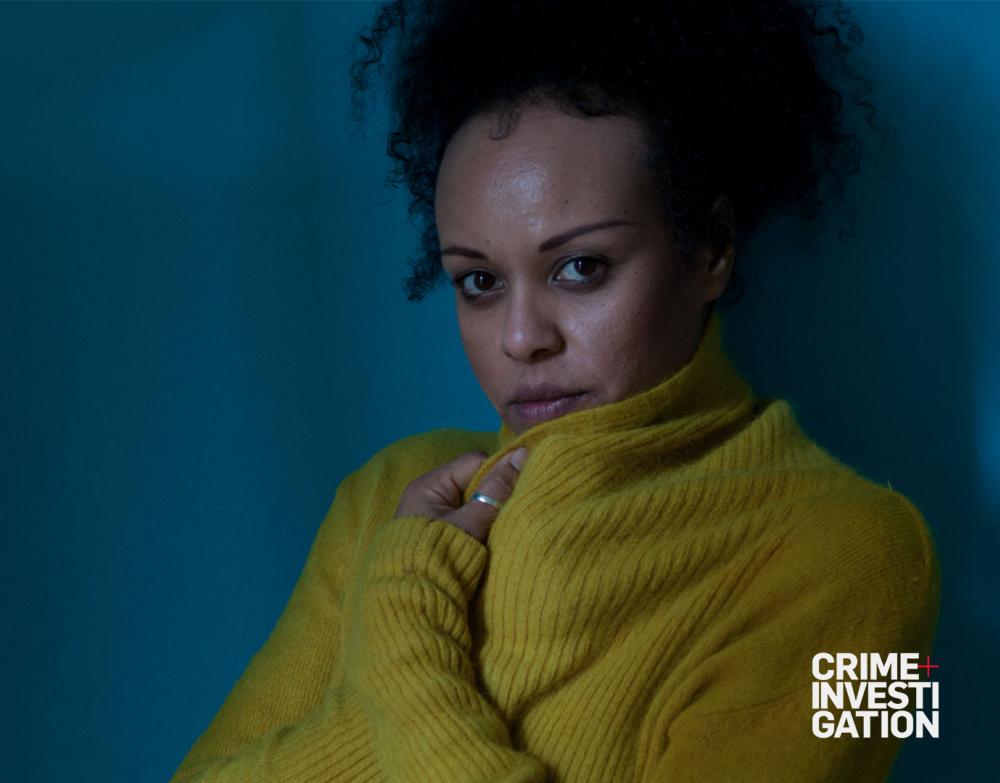 In Italy Crime+Investigatio\n has forged a lasting partnership with Differenza Donna, an organization that focusses on exposing, combating and preventing gender-based violence right across the country. Locally produced long-form shows featuring inspiring and heartbreaking stories of women have been produced, including Ho trovato il coraggio (I found the courage), a four hour mini-series about four women who were abused, humiliated and forced to live in a nightmare, but who survived thanks to the help of Differenza Donna. Their painful stories serve to remind us all that we must never submit to violence.

In the UK a partnershp was launched with local domestic abuse charity Refuge. The UK campaign focuses on educating and fundraising around the cause of domestic abuse and driving awareness of critical life-saving support services that Refuge provides across the country. Fronted by British actress and presenter Kym Marsh, #HereForHer showcases inspirational testimonies of survivors of domestic abuse, compelling video interviews with helpline workers and refuge providers, along with educational pieces and influencer videos. On screen  a new UK commission entitled Family Man examined three shocking cases of familicide. Money raised for Refuge has provided safe accommodation and professional advice to the victims of domestic violence across the UK. 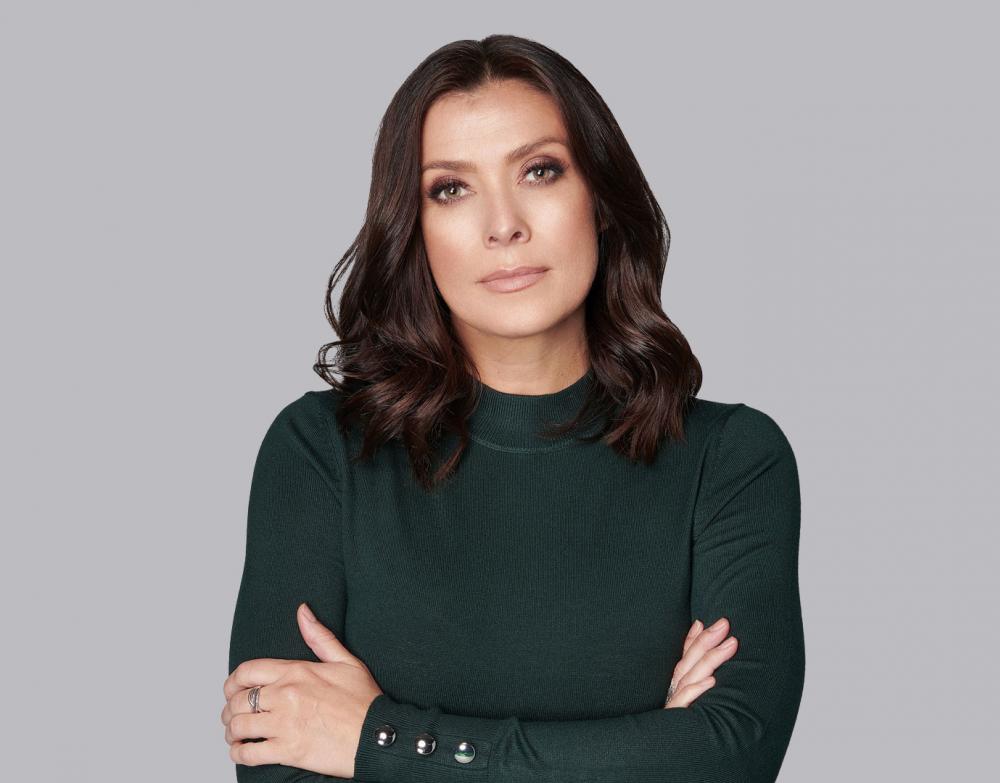