We’re a channel of have-a-goers. From hard grafters to tough crafters, From mystery solvers and treasure hunters To deal makers and curse breakers. We take it on and we do it all with a smile.

BLAZE has grown consistently in audience size and market share, going against the trend of Total TV

You can also binge on your favourite BLAZE shows for free anytime, anywhere. Download the FREE BLAZE app or head to www.blaze.tv

The biggest number of UFO sightings ever reported in one place

BLAZE is the go-to destination for all UFO questions, concerns, conspiracy theories explained and fascinations. It is the home of UFO TV shows, broadcasting more than 1,290 hours of UFO programming a year which is more than any other broadcaster in the universe! The pinnacle is our much anticipated annual week long TV fest dedicated to extraterrestrial activity – UFO WEEK.  Birsting to the brim with UK premieres and must see again classics that go under the radar, lift the lid on the hidden and the government secrets that we weren’t suppose to know. 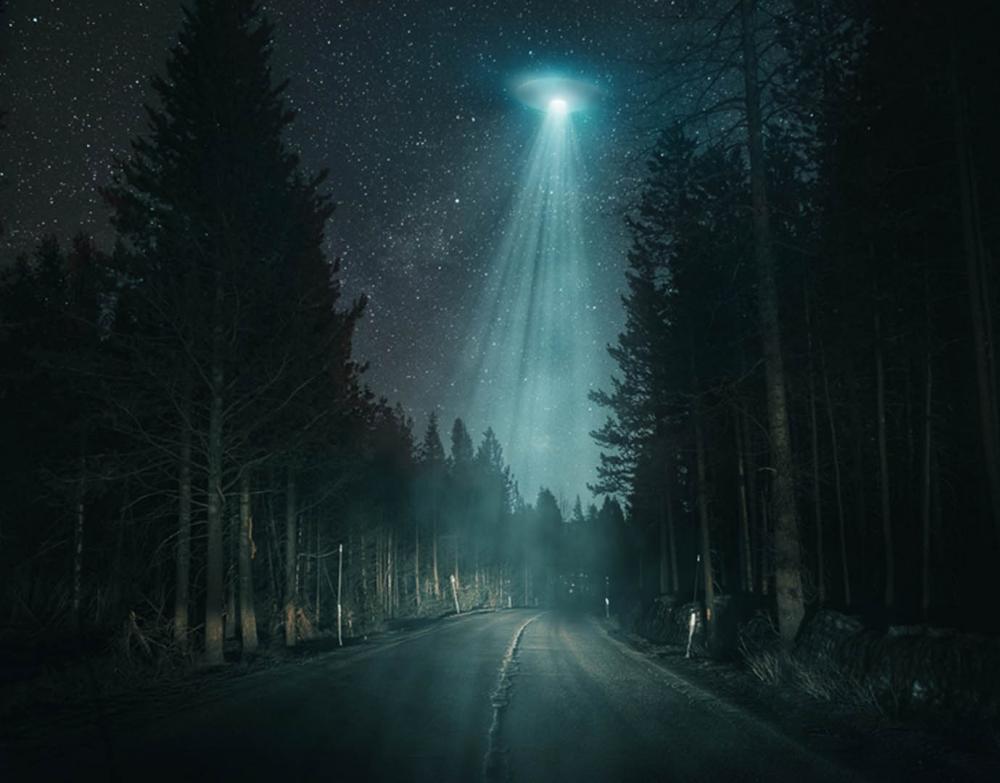 Featuring the world's most eye-opening and terrifying paranormal videos. From poltergeist activity to lights in the sky, these first-hand accounts just might turn sceptics into believers.

Laurence Fishburne sheds new light on the most historically important mysteries of recent times. From the sinking of Titanic to finding Sir Shackleton’s ship, the Endurance.

The UnXplained With William Shatner

The Legend William Shatner investigates the world’s most fascinating and inexplicable mysteries – subjects that have mystified mankind for centuries.

Hosted by Giorgio Tsoukalos, Ancient Aliens explores the controversial theory that extra-terrestrials have visited Earth for millions of years.