Crime + Investigation Polsat programming opens the door to real crime labs, police archives and courtrooms, allowing you to join detectives as they examine evidence and piece together clues. The channel engages Polish audiences with local commissions looking at crimes that shook Poland like “Once Upon A Crime”, “Polish Killer Women” and “The Whole Truth about Crime”. Our shows are led by amazing talent like iconic crime journalist Michał Fajbusiewicz and crime writers Wojciech Chmielarz, Katarzyna Bonda, Igor Brejdygant and Katarzyna Grochola. We take viewers to the heart of the criminal underworld, uncovering the truth behind the headlines of some of the world’s most infamous crimes and criminals. Crime + Investigation is available in Poland on, among others, Polsat Box, Canal+, Netia, Orange, UPC, Inea, Play Now and WP Pilot.

Listen to our podcasts!

“Polish Killer Women" is a local production focusing on the true stories of Polish women accused and convicted of murder. The episodes include testimonies from policemen, psychologists, investigators and witnesses. In the show's fifth season, viewers will watch stories about six women from different social backgrounds, ages, and origins. 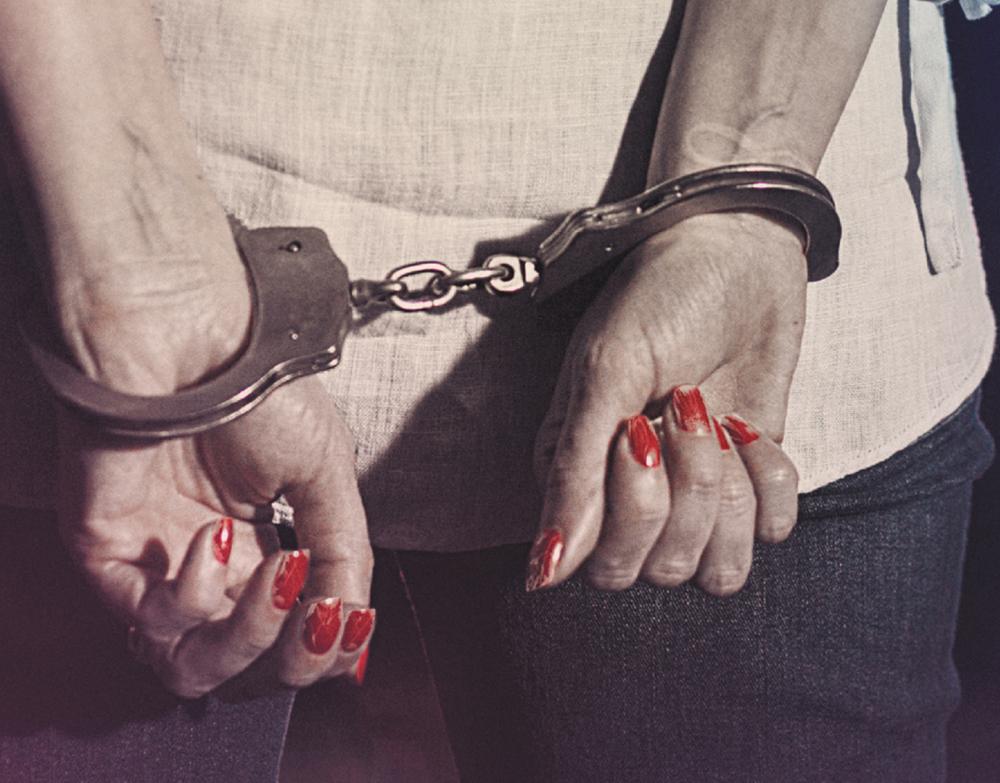 BTK: Confessions Of A Serial Killer

This show features conversations with serial killer Dennis Rader from a Kansas maximum security prison, to examine his crimes and psyche.

It shows what happened behind the scenes of Chippendales, beyond the bright lights into a dark world of drugs, arson, a love triangle, and a murder.

City Confidential is a documentary television show, which singles out a community during each episode and investigated a crime that had occurred there.

We enter the Rawicz Prison ecosystem to find out who the people who ended up here are.

This show focuses on the true stories of Polish women accused and convicted of murder.