Watch on Sky and NOW

Original local productions are the core of Crime + Investigation in Italy. With more than 30 hours of original local productions per year, Crime + Investigation tells the dark side of Italy. From the most famous murders such as Il Mostro del Quadraro (The Quadraro Monster), Il Delitto di Cogne (Cogne’s Murder) or Nel nome del Figlio (In the Name of the Son) to the forgotten cold cases of Mostri Senza Nome (Nameless Monsters), and also the international awarded series such as Scientology and the Aftermath, 60 Days In, See No Evil and The First 48. 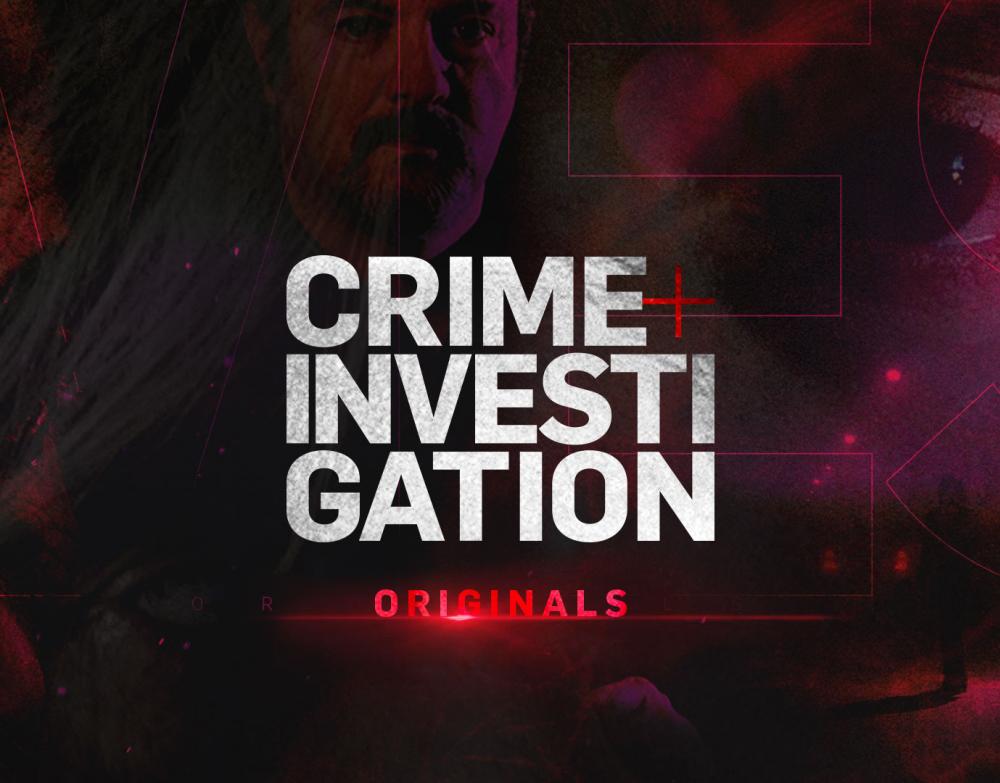 The city of Genoa is the location of the third season of "Mostri Senza Nome": unsolved murders that have been in the mind of the Police, journalists, and investigator for many years and tormenting the victim's families.

Nel Nome del Figlio (In the Name of the Son)

Truth and justice. Those are the only things that can bring peace to a mother and a father whose lives have been devastated by the murder of their child.

Every second of every day, millions of Americans are caught on CCTV. Most of them are honest citizens going about their everyday lives. But a few are guilty of unspeakable crimes.

A group of innocent people agree to enter one of the country's most corrupt prisons - with only one person knowing that they are innocent.

Cold Case Files investigates the pursuit and resolution of long-unsolved cases. The episodes follow the detectives and the family members whose undying devotion is the difference between bringing justice to the crime victims and having their loved ones lost in the drawers of the cold case files.