Welcome to the other side of America!

Episode after episode, mega cities, cult scenes of films that have made history, trains that travel through time, Delorean that if Emmett Brown saw them would go crazy. All this with a pinch of whimsy, a sprinkle of colored bricks and one goal: to win the LEGO® Masters title and a staggering prize pool!

With aesthetics, technical ability and storytelling being judged: which team will be the real LEGO® Master? 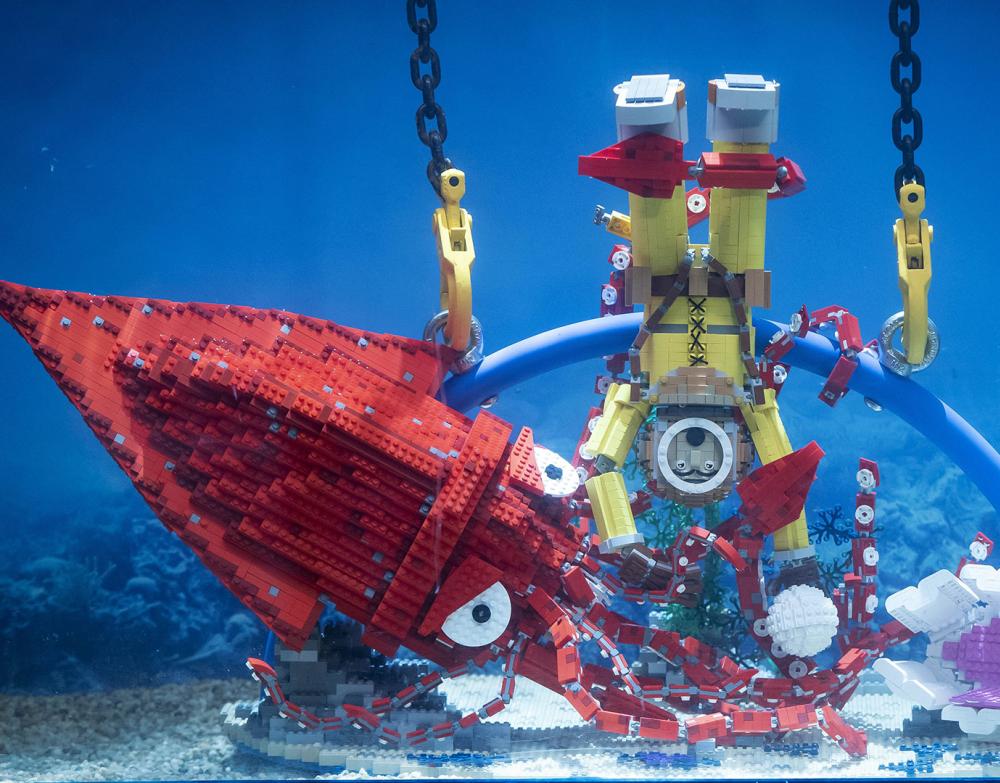 It is the boldest test of endurance experiment ever attempted. 10 people will enter the wilderness carrying only what they can fit in a small backpack. At stake is a $500,000 for whoever lasts the longest.

Rick Harrison and his family own and run a pawn shop on the Las Vegas strip. They buy, sell, and appraise items of historical value. Who will makes the better deal?

Aesthetics, technical ability and storytelling being judged: which team will be the real Lego® Master?

Stephanie McMahon and Paul "Triple H" Levesque will lead a team of collectors and WWE celebrities as they travel across the country to find WWE collectibles.