Discover a fresh take on HISTORY

HISTORY Channel brings you the most compelling documentaries and series exploring the events and people that shaped our world, from ancient empires to modern warfare. Home of the "The Curse of Oak Island”, "Forged in Fire", "Ancient Aliens” and “The UnXplained with William Shatner. HISTORY Channel in Hungary engages the audience with hit local commissions like “Pick n Bid” and “The Hunt for Baltic Gold.” One of the leading factual channels in Poland, HISTORY is available, among others on RTL, Magyar Telekom.

History’s Greatest Mysteries is a one-hour documentary series that examines the top theories surrounding the world’s most enigmatic unsolved mysteries. Hosted and narrated by Academy Award® nominee and Emmy Award® winner Laurence Fishburne, each episode unpacks these puzzles with contributions from top historians, authors, scientists, and researchers. From unsolved crimes to lost and buried treasures, and the deaths and disappearances of famous figures, History’s Greatest Mysteries will explore possible explanations to some of the world’s most confounding events. 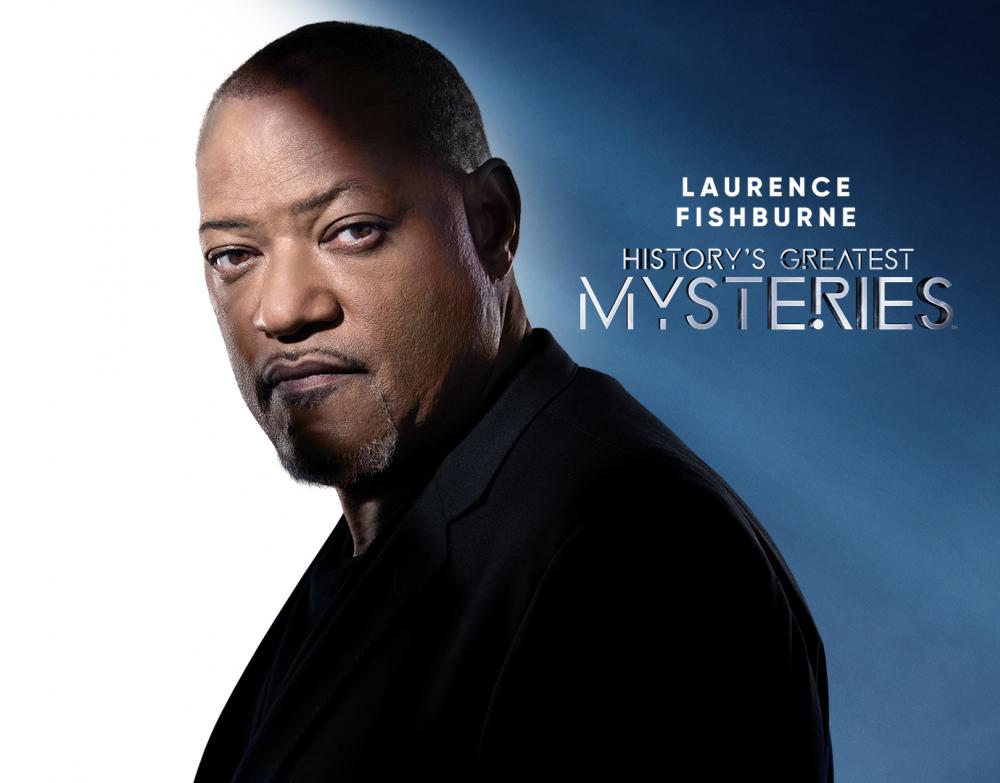 The HISTORY Channel is the premier destination for historical storytelling in Hungary. From best-in-class documentary events to a signature slate of industry-leading nonfiction series and premium fact-based scripted programming, The HISTORY Channel serves as the most trustworthy source of informational entertainment in media.

Danny and his team restore, customize and sell cars in a hurry, scrambling to keep their Las Vegas shop in the black.

Rick, Marty and the Oak Island team are back for the biggest season yet – bringing with them more determination, resources and technology than ever.