On The HISTORY Channel, exciting documentaries reveal that history is written in the past, present, and future. The HISTORY Channel constantly ventures into new perspectives and sets standards for modern TV productions through its multi-award-winning programmes, action-packed series and gripping documentaries. Local productions include "The Liberators", "Wigald & Fritz", and "Guardians of Heritage". The channel is available in Germany via pay-TV platforms such as Sky, Vodafone and Telekom. Selected content is available via VoD platforms, e.g. Sky Ticket. HISTORY Play is the on demand streaming channel available on Amazon, Apple and ScreenHits TV and offers new documentary formats every month.

Today, more people than ever before believe that Unidentified Flying Objects are of alien origin. But if extra-terrestrials have come to Earth from lightyears away, could they be capable of bending both time and space? Might it even be possible that the UFOs in our skies are not visitors from other planets, but from our own future? 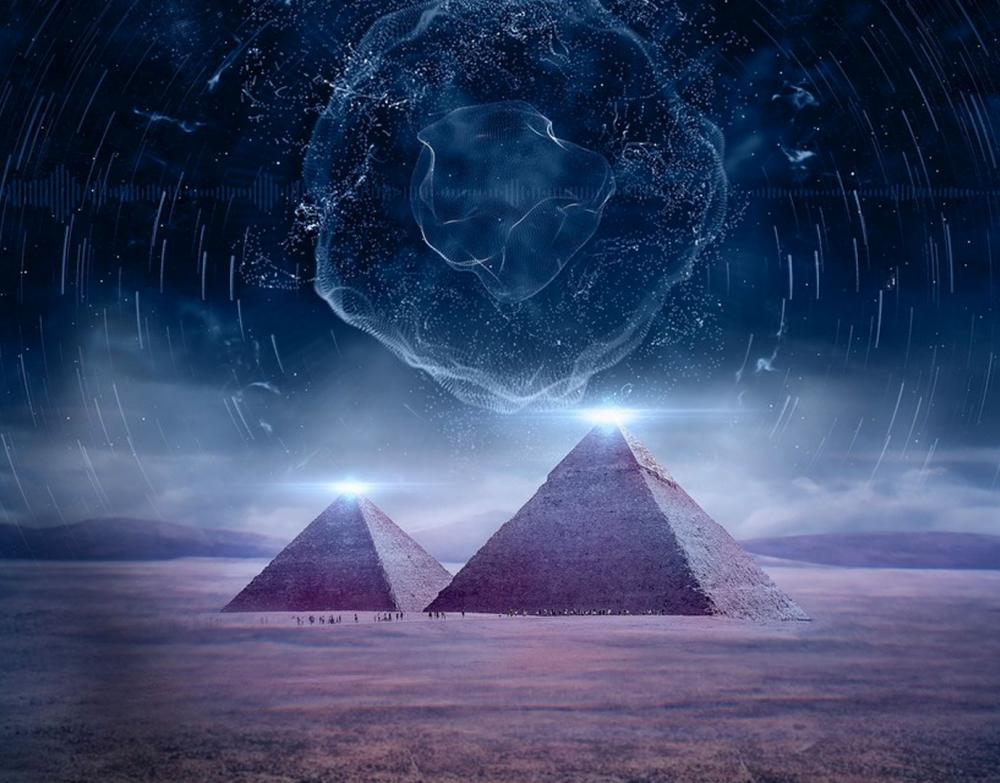 On the Track of History

The short film series hosted by the Munich actor Niklas Marian Müller is dedicated to historical phenomena and personalities.

The series digs deep into the many treasure quests across the globe, revealing new details and clues from past searches.

Hosted by Laurence Fishburne, the series sheds new light on some of the most historically important mysteries of recent times.

The Liberators – Why we fought

On 29 April 1945, US American troops liberated the Dachau concentration camp near Munich, Germany. In this documentary U.S. veterans and former inmates speak about the war-time experiences that changed, and continue to shape their lives.