Crime + Investigation is the only TV channel across German territories showcasing non-fictional crime content, including a wide range of international and local factual crime docu-series. Crime + Investigation in Germany boasts over 300 TV premieres a year, including internationally acclaimed docu-series such as "The First 48", "Surviving Jeffrey Epstein," and "Secrets of Playboy," local German productions such as "The Invisible Line" and "Face to Face." C+I is available, e.g., via Sky, Vodafone, and Telekom.

On the surface Dennis Rader seemed like a "regular guy," but what lied beneath was a sinister fantasy life he enacted under the guise of his alter ego, BTK, while terrorizing Wichita, Kansas. Professor of forensic psychology, Dr. Katherine Ramsland, has been communicating with the serial killer for over 10 years and reveals the motivations behind his gruesome crime spree in this series. 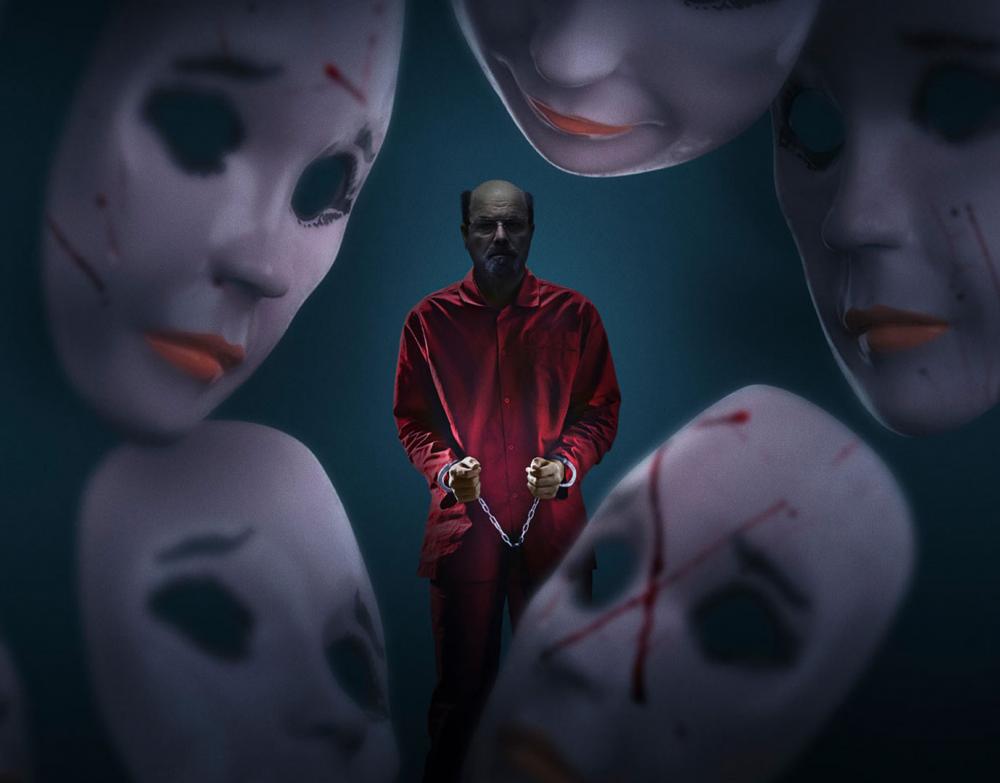 Playmates and employees from all levels of the brand share the full story of what life within the Playboy world was truly like.

The true crime series contains interviews with German celebrities who share their own experiences with violence, crime and the law.

The series follows detectives during the hours immediately following a homicide.

When DNA is left at crime scene, and the usual ways of identifying the suspect leads no where, Familial DNA comes in to play.