Crime + Investigation programming opens the door to real crime labs, police archives and courtrooms, allowing you to join detectives as they examine evidence and piece together clues. Crime + Investigation investigates the darker corners of human life and offers viewers stories of real-life crime. It takes viewers to the heart of the criminal underworld, and uncovers the truth behind the headlines of some of the world’s most infamous crimes.

Listen to our podcasts!

Secrets of the Chippendales Murders

Through exclusive interviews, never-before-seen crime scene video and declassified FBI surveillance audio, the limited series unravels the hidden tale of how sex, jealousy, arson, hefty-bags filled with cash and mafia shakedowns all led up to one of the most outrageous murders in American history. 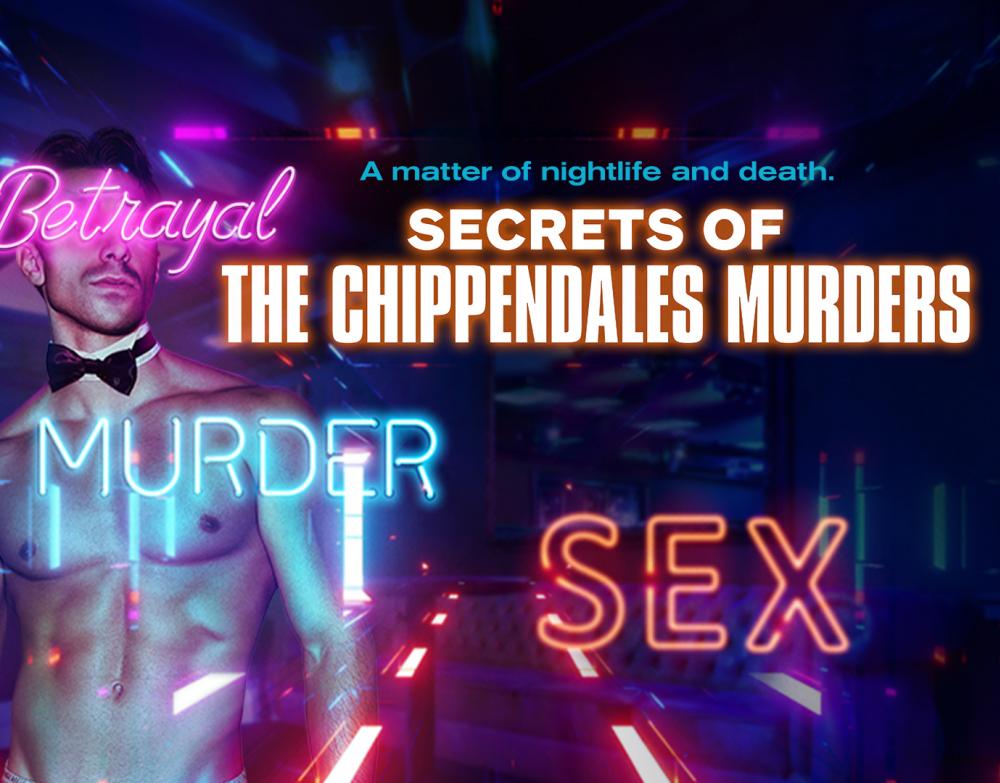 Secrets Of The Chippendales Murders

It shows what happened behind the scenes of Chippendales, beyond the bright lights into a dark world of drugs, arson, a love triangle, and a murder.

City Confidential is a documentary television show, which singles out a community during each episode and investigated a crime that had occurred there.

Hidden truths behind the Playboy empire built by Hugh Heffner.

Green Eyed Killers tells the stories of ordinary people who come to a fatal end because of jealousy.