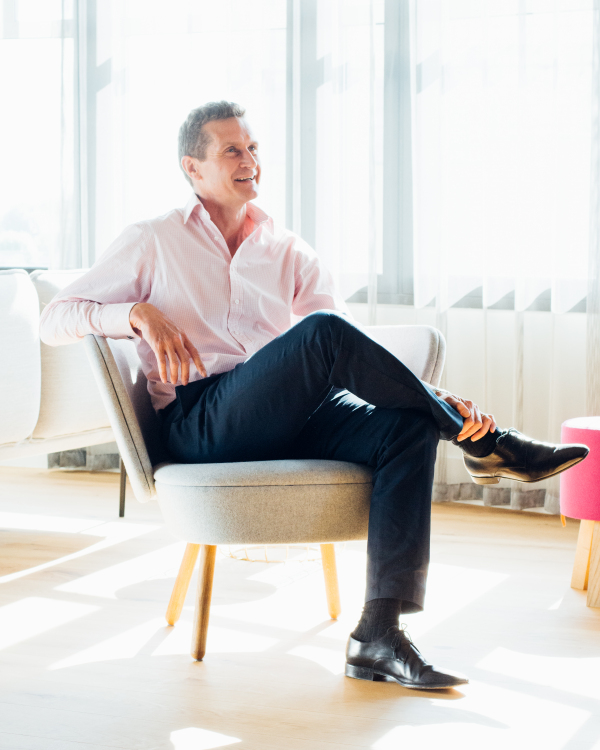 Adrian joined A+E Networks UK as SVP, Distribution and Strategy in September 2015 and was promoted to his current role in March 2017.   Based in London, Adrian manages Distribution, Strategy and Digital across all of A+E Networks UK’s territories. He is also General Manager of the Nordics, Benelux and South Africa territories, overseeing the company’s offices and local teams in Copenhagen, Amsterdam and Johannesburg.

Adrian joined A+E Networks UK from Sky UK where he worked for a number of years, the last four in the role of Sky’s Director, Partner Channels, overseeing Sky’s commercial relationships with its pay-tv broadcaster partners.