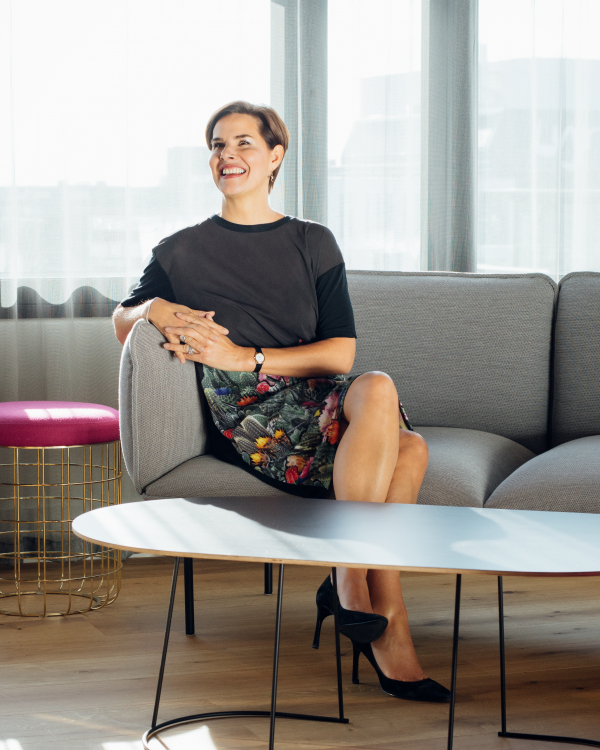 Heather Jones is General Manager UK and Senior Vice President, Content and Creative . She was promoted to this position in August 2015, after joining the business as VP Programming in July 2013 and assuming the position of General Manager UK in February 2015. In her expanded role as Senior Vice President Jones manages all creative units of A+E Networks UK, including programming, marketing and communications, creative and digital. As General Manager, UK, she has responsibility for all aspects of the business across the company’s UK operation and portfolio. Heather joined A+E Networks UK from North One Television (part of the All3Media group) where she was Managing Director. Previous roles include Director of Television at Viacom in the UK and Managing Director at Paramount Comedy.